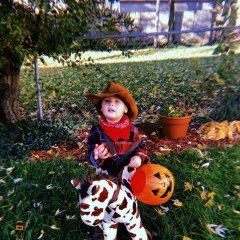 IT HAS BEGUN BE WARNED !