Shots Fired! What do you do? Thank You! 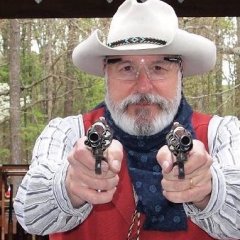