Another What's the Call? 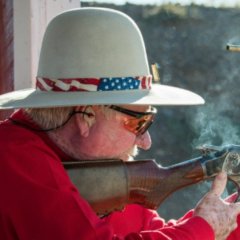